Maggie Groves, former Sales Manager with Inn at the Commons, joins the McCollum team as the Director of Sales and Marketing for Rogue Regency Inn & Suites.  An extensive background in marketing, sales, customer service and hospitality, she will be promoting the 203 room hotel both locally and globally. Always actively involved in the community, Maggie is a member of the Southern Oregon Sports Commission and Travel Medford and has served as the Women’s Leadership Conference (WLC) Logistics Chair for three terms.

In her spare time, she heads to Portland, OR, to visit her daughters and their husbands and Maggie’s first grandchild. 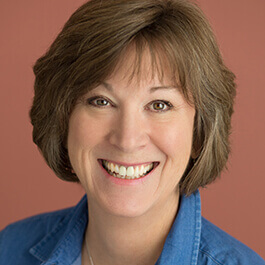 Gwenne Wilcox began working with branding pioneers on Madison Avenue in New York. Since 1990, her creative advertising solutions for multi-million dollar brands such as Stuart Weitzman, American Express, Herman Miller, and Gianni Versace have gained national and international recognition. An early adopter to digital marketing, Ms. Wilcox has launched online brands from small start-ups to Fortune 500 companies. Three years after graduating from the prestigious Art Center College of Design, Gwenne started her own design firm with just one project: establishing the branding for entrepreneur shoe designer Stuart Weitzman (which later sold to Coach for $575 million). Other clients such as Newsweek Magazine, Genentech, and DeBeers Diamonds soon followed. She has worked on campaigns for notable advertising agencies Riney (fna Hal Riney & Partners) in San Francisco, NW Ayer in New York, and helped launch WongDoody Advertising in Seattle in 1994. In 2005, Harry & David recruited Ms. Wilcox as Creative Director for their retail, wholesale and B2B divisions. Her collective experiences on both the agency and corporate sides provide a unique perspective in delivering a comprehensive brand strategy, resulting in predictable customer engagement and purchasing outcomes. Her branding company, RockPaperScissors, provides revenue generating content marketing strategies for privately owned and entrepreneurial-led companies.

Gwenne’s community involvement includes serving on the board of the Southern Oregon Music Festival from 2014 to 2016. In 2016, she was a volunteer member of the Marketing Committee and now serves as the VP of Marketing for the 2018 WLC Conference. She is the proud mother of a grown daughter and a graduating senior from Ashland High School. 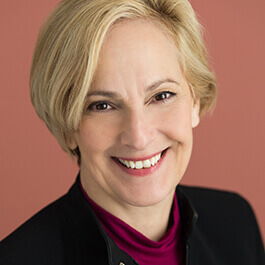 Sara Adams works at Southern Oregon University (SOU) as an Instructor of Accounting. She graduated from SOU with a BS in Business Administration and earned a Masters of Science in Taxation from Golden Gate University. She’s a Certified Public Accountant in the state of Oregon and has a background working in public accounting.

Sara first attended the Women’s Leadership Conference in 2014 and was asked to chair the Finance Committee in 2015. She enjoys the inspiration, education and networking opportunities that the conference provides. She most values the connections made through her work on the board with other women in the community.

An Ashland, Oregon native, her time is mainly spent with her family – her husband, whom she met at SOU, and her two daughters. In her free time, Sara enjoys horseback riding with her daughters, cooking, running and spending time outdoors. 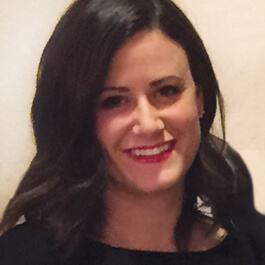 Katrina Highland is the Associate Registrar at Southern Oregon University (SOU) where she supervises a team that works with academic records, academic scheduling, transfer articulation, and degree processing. This will be Katrina’s fourth year with the Women’s Leadership Conference (WLC) where she has worked on Conference Content as well as the Community Leadership Connections (CLC), which she now serves as interim VP.

Katrina enjoys the collaborative community of the WLC and the wonderfully different perspectives and experiences of the remarkable women and individuals she meets through the organization. Outside the WLC, she has served on numerous committees and task forces at SOU as well as coordinating the Governors Food Drive for three years, bringing SOU’s donations from 116 lbs. in 2009 to over 31,000 lbs. in 2012.

Katrina has a Bachelor of Science in English & Writing and a Master in Management, both from SOU. She enjoys reading, being outside, taking care of animals, and above all spending time with her imaginative and hilarious husband. 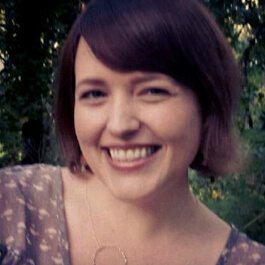 Jodi Rasor is the Assistant Vice President of Dealership Accounting for Lithia Motors and past Corporate Controller of JELD-WEN Incorporated. She is an Oregon native who completed her undergrad in accounting at Oregon State University (GO BEAVS), holds her CPA and has a Master’s in Taxation from Golden Gate University.

Jodi has a passion for developing meaningful working relationships with building teams and collaboration. She recently completed her term as the President of the Women’s Leadership Conference (WLC) of Southern Oregon.

Outside of work and community service, Jodi enjoys family time and the great outdoors. She is the proud wife of a Captain with Ashland Fire and Rescue and mom to two very active sons. Their family enjoys attending sporting events, watching movies and camping and has visited twelve National Parks with the hopes of visiting much more! 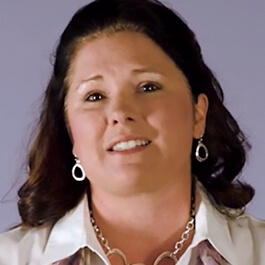 Jayne Dutra was born and raised in Hollywood, California. She graduated from Occidental College with a degree in Theatre Design. After a residency at The Mark Taper Forum, Jayne and her husband moved to New York City, where she worked with broadcast graphics at ABC Network News. Later, she moved back to the West Coast to start a family and was employed by the Jet Propulsion Laboratory (JPL), just in time to see them launch the first rover to Mars. Jayne has designed many mission websites for JPL and NASA.

Jayne enjoys working with new technologies, making connections through social media and helping nonprofits realize the role of IT in effective advocacy. Jayne is brand new to the WLC and has jumped into the role of Conference Content Director with enthusiasm.

When not glued to the computer, she likes to hike, dance, float the Rogue River and read. She never saw a messy closet she didn’t want to organize. She lives in Medford with her husband, son and one very old cat. Another son is lost somewhere in New Mexico doing work with supercomputers. She hopes he calls home soon. 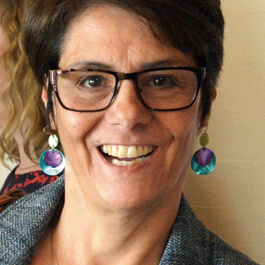